Studies (composition, pedagogy) at the music academy Vienna with F. BURT and M. JARRELL and mathematics at the University Vienna • 1992/93: studies at IRCAM, Paris with Marco Stroppa and Brian Ferneyhough

1994-2003 Assistant/Professor for computer music at the International Bartok Seminar in Szombathely (H) • 1996-2001 Teacher for music theory and composition at the conservatory of Vienna since 1997: teacher for for computer music at the university for music and performing arts Vienna (mdw), since 2001 also music theory, since 2004 also composition, since 2009: habilitation in composition, associate professor • 2008-2019: Head of ZiMT (“center for innovative music technology”) of mdw, 2013-2021 dean/head of department of the Institute for composition, electro-acoustics and Tonmeister education of mdw • 2018-2021: project leader of “creative (mis)understandings”, a 3-year artistic research project funded by FWF-PEEK. Since 2020 head of the artistic research center (ARC) of mdw. 2021: Chair of Conference Committee of the 12th International Conference of Artistic Research of the Society for Artistic Research (SAR)

Founding member of NewTonEnsmble Vienna, of the European Bridges Ensemble, the international composers group PRISMA, and of ikultur.com. Co-curator of aNOther festival Vienna together with Wei-Ya Lin. 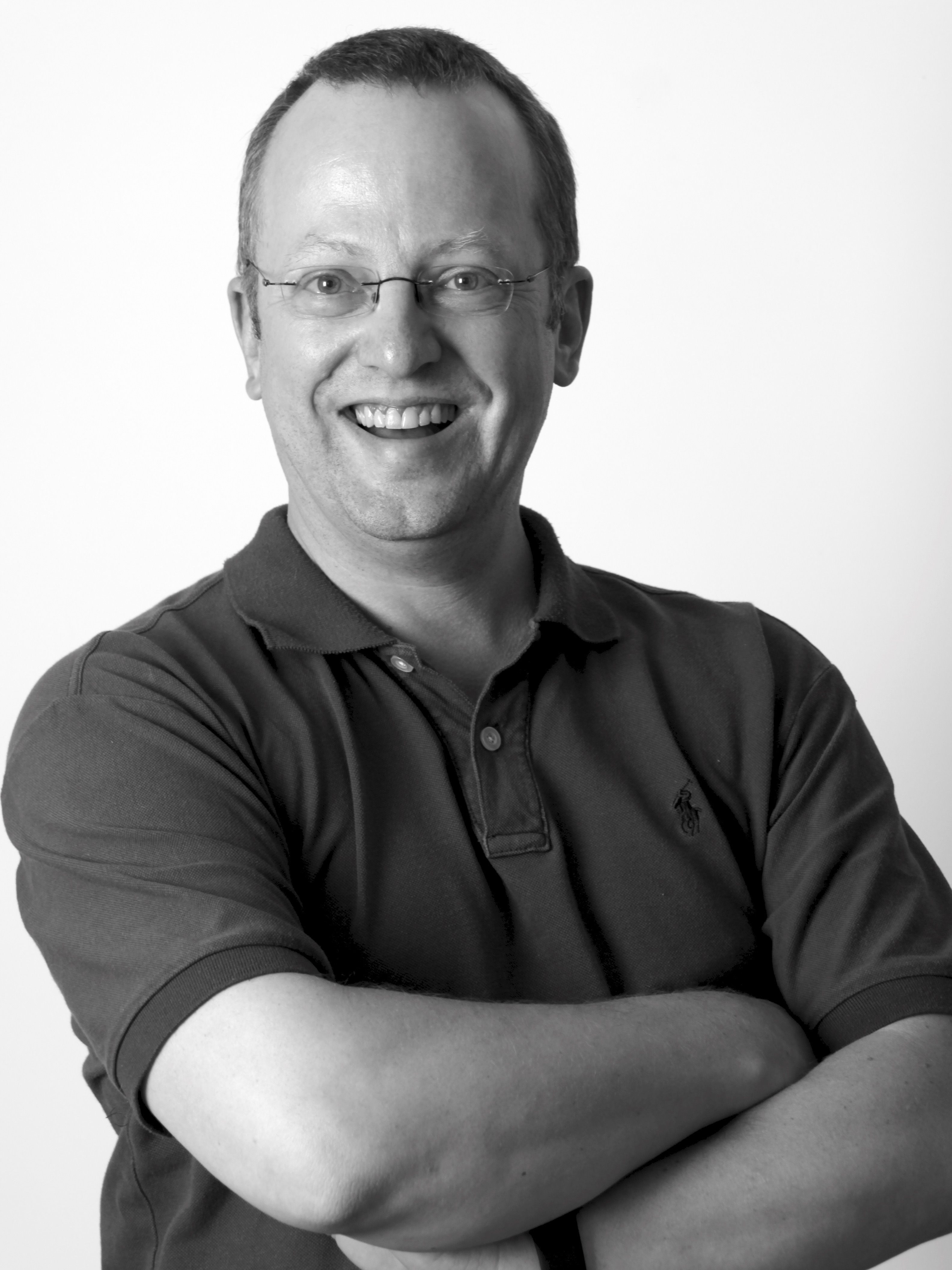