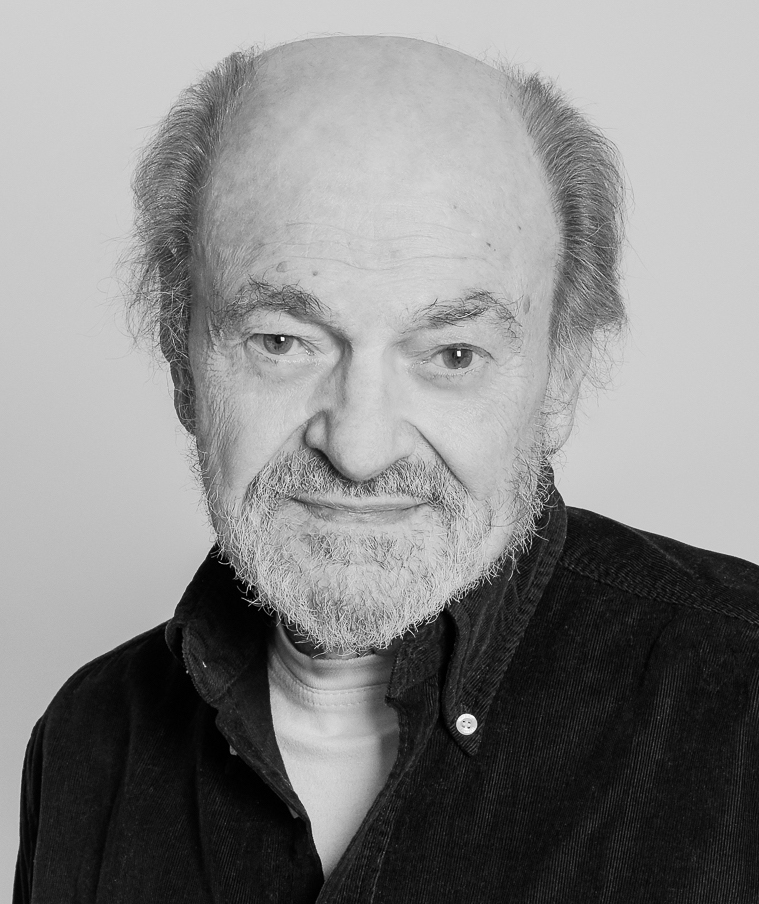 It is with great regret that we have to announce that Ferdinand Weiss passed away unexpectedly on 27 March 2022.

Together with Werner Schulze and Horst Ebenhöh, Ferdinand Weiss was a founding member of INÖK, which emerged from ARGE der NÖ Komponisten in 1989. He presided over this association as president from 1989-1997 and was subsequently significantly involved in the activities of the INÖK as a member of the board until his passing. Among other things, he initiated the Lower Austrian Music Edition, which makes the works of its members accessible to a broad public. His extensive oeuvre bears witness to enormous creative power - works in a wide variety of instrumentations and stylistic focus are proof of his openness to everything new, which was present to the very end.

In 2015, INÖK published his memoirs, an excerpt of which is available here.

A detailed biography is available at: