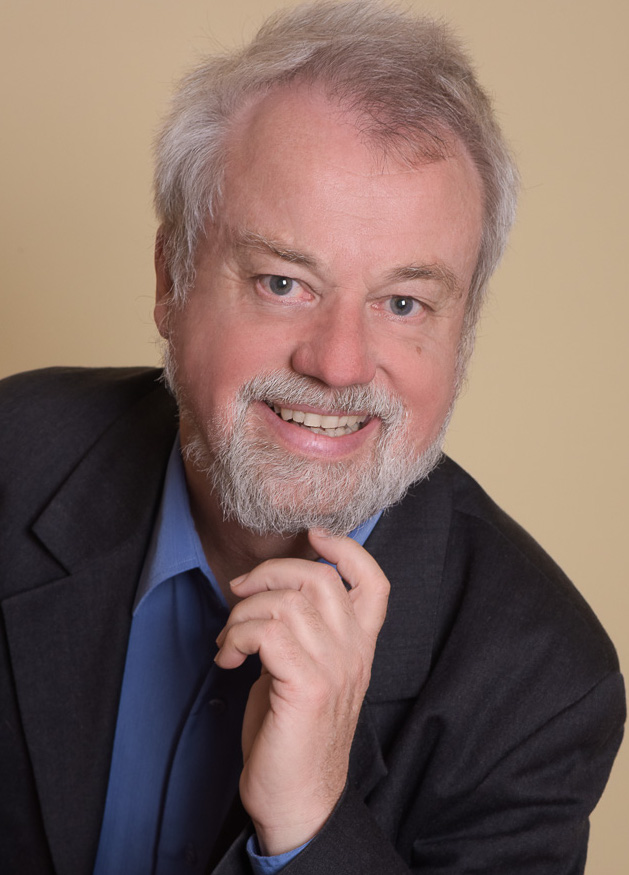 The INÖK congratulates Werner Schulze on his 70th birthday! Werner Schulze was a founding member of INÖK and chairman from 1997-2009. He has set essential accents that are still trend-setting for the INÖK today - among other things, he founded the NÖ Musikedition together with Ferdinand Weiss and Horst Ebenhöh. We wish him continued energy for his projects and his composition work - all the best!

Werner Schulze was born in Wiener Neustadt in 1952. Studies at the University of Vienna (philosophy, accadistics) and at the University of Music and Performing Arts Vienna (bassoon, harmonics) found serendipity in his professional life: Schulze is an author, composer and scholar and was a university professor (International Harmonics Center, University of Music and Performing Arts Vienna) until 2014. In 1995, he spent a semester as a visiting professor at the Institut Seni Indonesia in Jogjakarta, Indonesia.
He has retired from his many years of activity as a chamber musician, which has led him to over 400 performances on 4 continents, as well as from his formerly lively international lecturing and publishing activities, in order to be able to grant more space to his compositional work. Schulze's compositions include works for orchestra as well as chamber music, solo and study works, and music to (his own) poetry and theater texts. Since 1998, three focal points have crystallized:
1. total works of art of philosophical-theological direction, which are summarized under the generic terms "Philosophy on Stage" and "Theology on Stage", 2. works connected to Greek antiquity and 3. dance-music-language works. 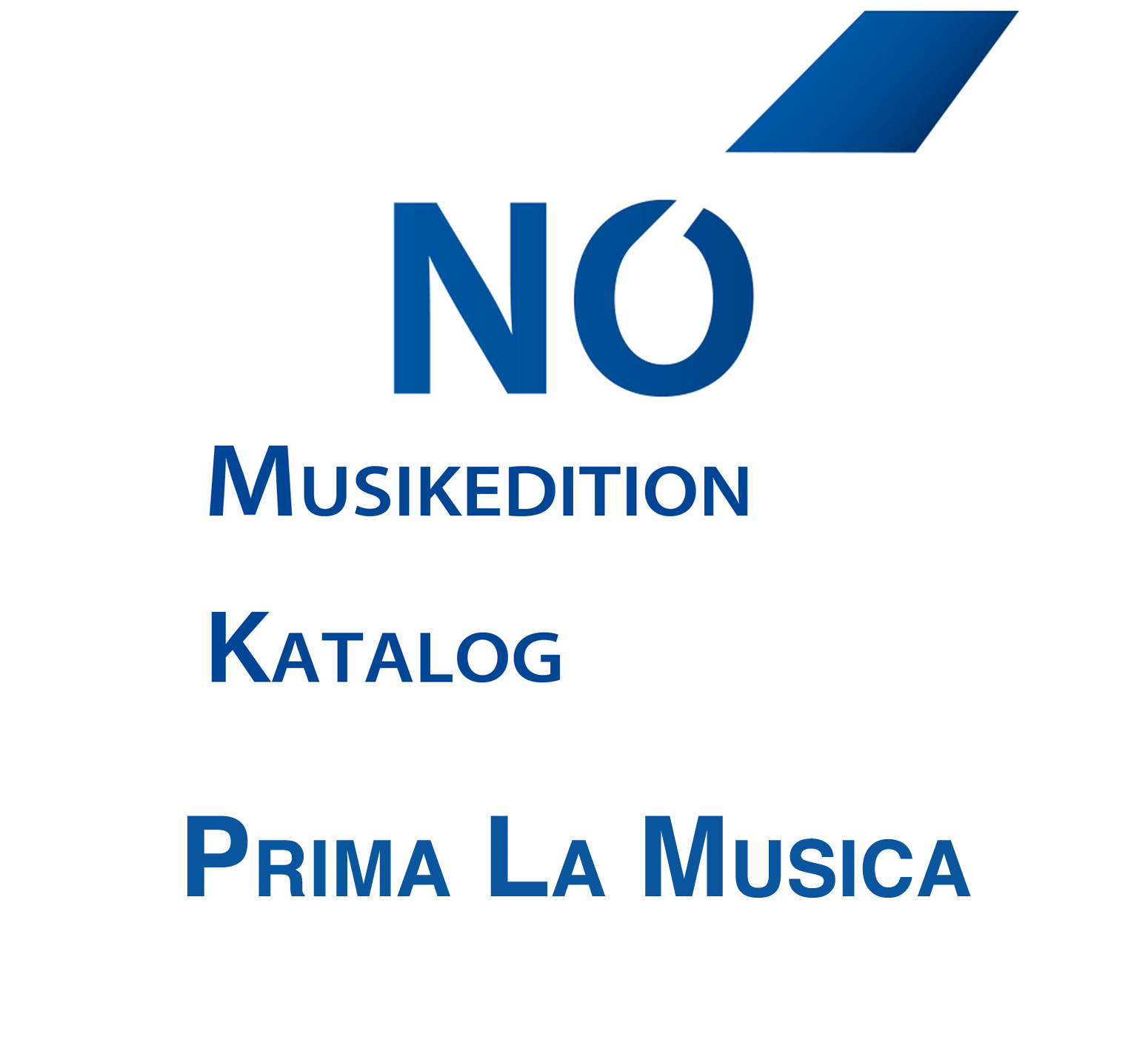